In stark contrast to the traditional dog training method, the all-positive dog training method stands as, what they imagine is, a beacon of humane and ethical treatment of our beloved tail-wagging friends. Trainers in this category do not use any form of coercion, force, or positive punishment. All-positive trainers agree that dogs are willing participants if we would only give them a chance to make the choice. Trainers in this category strongly disagree with pack structure and alpha dominance theory. They vehemently defend that the concept of 'pack theory,' as it is commonly understood by many today, is fundamentally flawed for the following reasons:

They contend that humans should be leaders and help guide their dogs to make the right choices, but they disagree that it is even possible for us to pretend that we are pack leaders. All-positive trainers make a clear distinction that humans are not dogs and therefore cannot be part of a dog pack.

Furthermore, all-positive trainers strongly advocate against traditional training methods arguing that humans should no longer treat dogs with violence like the captive wolves did to each other in those long ago studies. They further believe that if we want to be true leaders, we must lead non-violently without domination or intimidation, regardless of dog breed, drive or behavior issue.

The most popular piece of training equipment for training dogs using the all-positive training method is the clicker, a small device that makes a particular sound when pushed. It comes with a cord in order to hang on the hand when not in use.The clicker is the direct result of the science behind classical conditioning made famous by Ivan Pavlov working in the late 19th and early 20th century. Ivan Pavlov proved that one can take a neutral object and condition it to produce an involuntary response, such as the bell (neutral object) causing a dog to salivate (response) when the bell is consistently rung before the dog receives the reinforcer (food).

Through further study of classical conditioning by B.F. Skinner, it was found that one could also take a neutral object and condition it to produce a voluntary response, such a training a pigeon to point out paintings by Picasso rather than cubist works of art. In this way, operant conditioning was formed.In the case of all-positive dog training, the clicker (neutral object) is pushed at the exact moment the dog has done something correct (voluntary response) and then reinforced with something the dog wants (food, play, or praise). In the terms of operant conditioning this is known as positive reinforcement - getting something you want by performing a certain task then increases the odds that you will correctly perform the behavior again.

Another piece of operant conditioning that all-positive dog trainers also strongly employ is negative punishment - removing or losing something of value in order to decrease the odds that the behavior will happen again. Take the example of when a dog jumps on you. What does the dog want? He wants attention. If the owner ignores the dog (taking away the thing that dog wants - attention) then the dog will be less likely to perform the behavior in the future.However, all-positive trainers reject the other aspects of operant conditioning, such as negative reinforcement - taking away something that makes it more likely for the dog to do the behavior again. An example of this would be placing consistent pressure on the leash until the dog releases pressure on its own thereby receiving the natural reward of no longer being under leash pressure.

All-positive trainers also reject postive punishment, which is receiving a unpleasant stimulus which makes it less likely for the dog to perform a certain task. An example of this would be receiving a quick snap of the choke chain when the dog veers away from the owner's side during a heel.The last two aspects of operant conditioning are seen as forcing or coercing behaviors, which trainers in this area passionately reject. 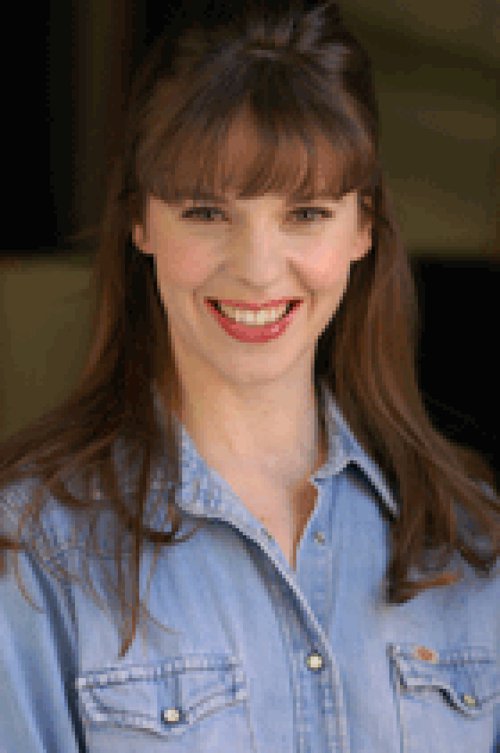 A famous all-positive trainer in the world of dogs is Victoria Stilwell. She works tirelessly to promote a positive, loving relationship with all canine friends. As she states, "Positive training is the only way to develop a common language based on mutual trust, respect and love which guides dogs into making the right choices without damaging the relationship between man and dog."PetSmart follows her lead and only employs all-positive trainers in their training classes. PetSmart believes that, "Positive, rewards-based training teaches you how to redirect inappropriate actions and reward good behavior."https://positively.com/.../pos.../what-is-positive-training/