About the Dire Wolf Project

The American Dirus dog breed began in 1988 in order to bring back the exact bone and body structure of the extinct, prehistoric Dire Wolf in a loving family companion dog using only domesticated dog breeds. In 2006, the Dire Wolf Project flourished into its own company and formed into a separate corporate business in 2018 when it became an independent, family owned and operated corporation. Today, the Dire Wolf Project not only exists to provide information about the Dire Wolf and the breeding back project, but also operates three separate companies: DireWolf Dogs, DireWolf Guardians, and DireWolf Publishing. We support a dedicated and thriving community of Dire Wolf Project owners and enthusiasts. Thank you for joining us on this historical journey of Dire Wolf memories and follow along as we domesticate history one generation at a time.

The Dire Wolf Project’s mission is to fill the emptiness in life by providing everything families need to support happy lives with their DireWolf Dogs.

I realize that all breeds can be trained (modified behavioral training) into companion dogs, but as I have stated, people who have never been into dogs and who have come to me from the neighborhood had dogs that they wanted or needed me to help train. They searched for the right dogs to fit into their homeowner neighborhoods.

These homeowners had several choices: working dogs who herd, draft dogs, toy/companion dogs and the hounds, but some of them wanted a large companion dog. Oh, they liked to do stuff, but not on an "all out" show/trial type business. Heck, they hardly have the time.

So, I had a choice, to go ahead and create such a breed that everyone wanted so that they wouldn't need to bring the dog to training classes or so they could train them easily and not fight with that bird dog or terrier to make him into a companion dog. 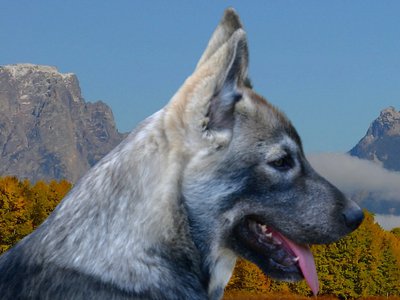 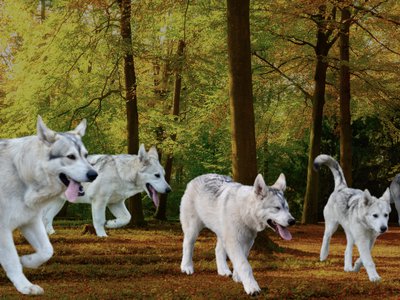 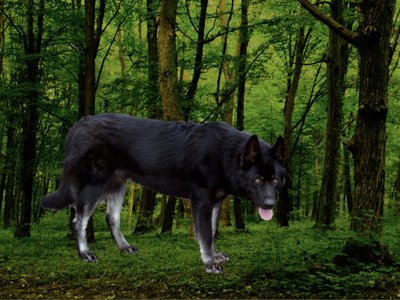 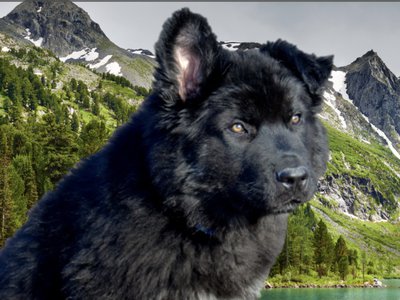 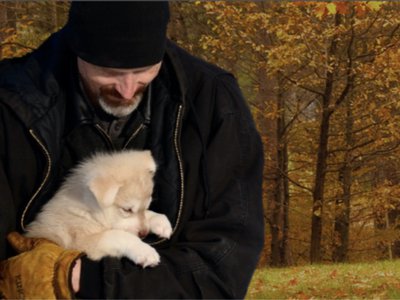 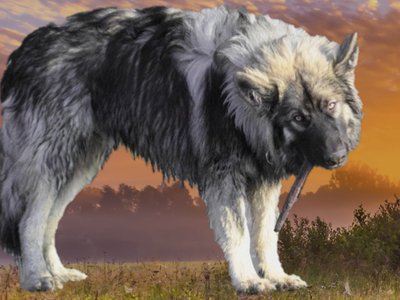 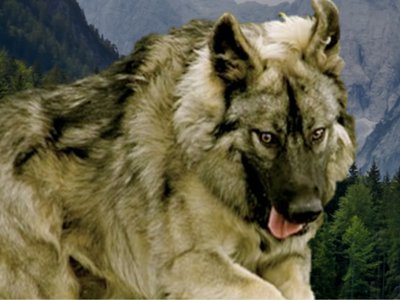 How We Are Different