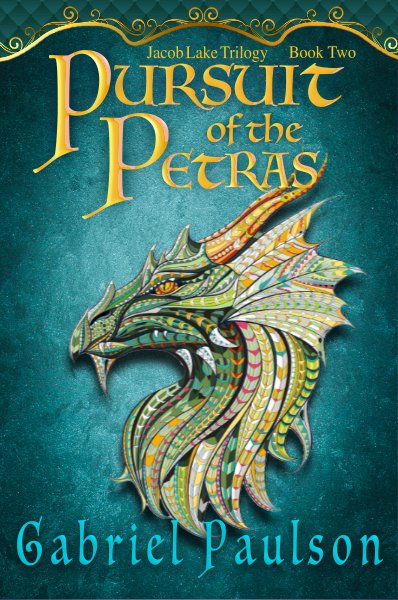 New author, Gabriel Paulson, unleashes the second book in the Jacob Lake Trilogy. Pursuit of the Petras is a tale of good versus evil as Marielle lives out her isolation in a canyon alcove while the newly ordained Knights of the Sangrahl attempt to uncover the magical "petras" in 15th Century Ireland. Shoebottom returns utilizing his wit to outsmart all who dare to pursue the petras. Adding to the mystery behind the Sangrahl is Araqnis, the source of Dargo's immortal power, and the Winged Warrior Meeshayell, the source of light behind the Sangrahl. Their failed epic battle remains suspended in time with each depending upon their minions to release them. With the mystical return of a lost hero, Pursuit of the Petras promises to further reveal the mysteries introduced in Book I, Pursuit of the Keepers. Could the first to recover the Petra gemstones release the power of evil upon the land?